Allan Cavanagh is an award-winning Galway based cartoonist and caricature artist. Allan draws live caricatures at weddings and corporate events. From January to June of 2016 he drew around 600 people! Phone: 0877599249 email: info@allancavanagh.com website: www.caricatures-ireland.com


Caricature Artist Allan Cavanagh has produced live caricatures for Yelp, Google, Amazon, Ulster Bank, Brown Thomas, Bank of Ireland, and many other organisations around the country, for staff and customers alike. His live caricatures are much sought-after for weddings, where he draws guests on personalised paper. His customised caricatures are also very popular for retirements, birthday gifts, and wedding presents.

He contributed weekly cartoons to the Connacht Tribune for most of the ‘00s alongside Charlie Adley’s Double Vision, as well as devising health promotion material using cartoons, with the HSE and Galway Traveller Movement. He has produced on the spot cartoons at conferences for the HSE, NUIG, and the NHS among others, based on the themes being presented. 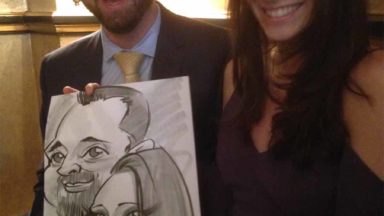 My live caricatures are a fun form of art for your... 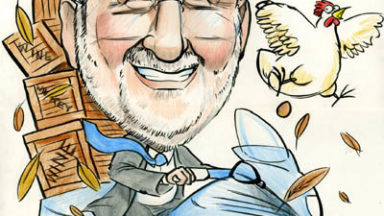 I deliver unique framed caricature art all over Ir... 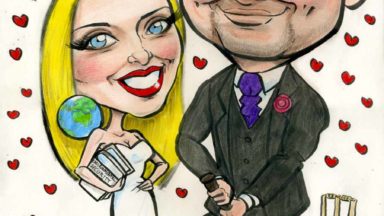 You can capture your guests best wishes on your bi... 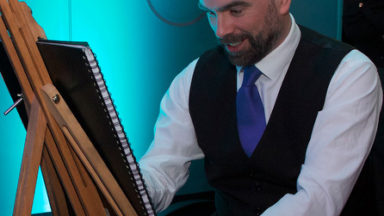 Live Caricatures in Under 3 Minutes

A real time video of my lightning fast drawing ski... 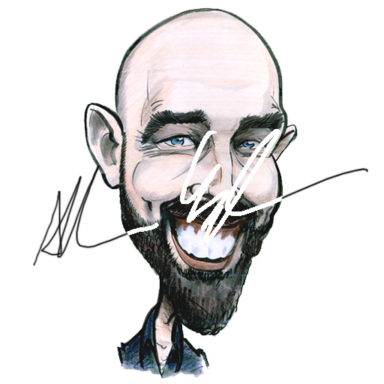