Stop talking about it. Do it!

I am a writer based in the west of Ireland. I have dabbled in writing on and off for over 40 years. Positive feedback and an early commission from London Weekend Television in the late seventies indicated a potential that was never fully realised.

In 2017 I took the decision to commit full-time to working as a screenwriter for film and television.

I write historical and contemporary drama, comedy, and sci-fi. I have many screenplays in progress and, given the opportunity, would love to chat about some ideas.

EOGHAN’S STORY – an Irish historical drama told through two parallel timelines, Eoghan’s Story is about a deathbed promise and a secret about to be revealed.

RETRO COP – a sci-fi noir: For Detective Jack O’Brien today was just another day in homicide. That is until the victim he saw in the body bag turned out to be him.

BESIDE THE FIRE – an Irish historical drama/road movie set against a “Troubles” Ireland.

CAUGHT IN A LOOP –   a sci-fi drama. Caught in a time loop with no escape results in a life or death choice.

THEY REMAIN ANONYMOUS – drama short told against the backdrop of the refugee crisis and Ireland’s Direct Provision.

THE QUEEN TO OPEN LOCAL SUPERMARKET – Comedy. A group of young people have an idea for a get rich quick scheme.

USA Inc – Comedy. A decision to twin with another town overseas creates a culture clash between a local US multinational and the people of Ballydothery.

LOST IN MEMORY – Drama. Three retired and former miners still live with the consequences of the Miner’s Strike. When one is stricken with dementia will the other two live up to a promise made. 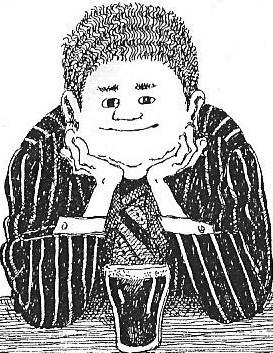