Fluga Hugmyndahús is a creative media production company in Akureyri, northeast Iceland. In all our work we try to bring together ambition and aesthetics.

We quite recently broke out of the 9-5 work-environment, at a local television station, wanting to create our own projects, within our own company, where everything has a creative and artistic edge rather then only market-driven material. 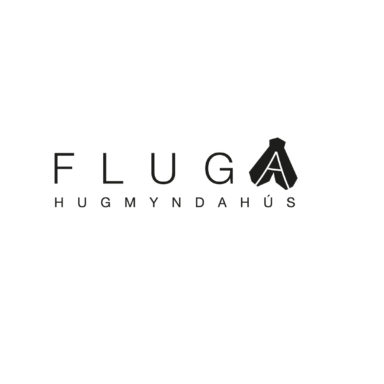