With a passion for storytelling, we can help you craft your vision in digital film.


Gullion Media Limited was set up to originally make film and video productions. This was expanded to publishing of print-on-demand books including fiction and non-fiction. Over the past three years we have been producing video tutorials for courses on Udemy.com.

The company is run by George Kingsnorth. He has a Master of Arts in Media Studies and Master of Education; a further two Postgraduate Certificates in Digital Television Technology & Production, and in Humanities; an Open University degree and HND in Film & Television.

George’s passion is storytelling through digital film. With a career spanning over 30 years, he has had the opportunity to work in a wide range of areas associated with video production and editing. George has also designed and managed curriculum for further and higher education institutes, teaching over 2,000 students face-to-face, and now has over 14,700 on-line students enrolled in his Udemy courses in Media.

George enjoys a challenge, which has led him to produce and direct micro budget feature films, numerous short film dramas and documentaries. His students have inspired him to continuously develop his craft in digital filmmaking and 3D digital art. He has written seven feature film scripts, producing two of them and is currently developing his third film, ‘The Fiddler’s Wife’. George has also co-produced a feature documentary ‘Bleeding Pines of Turpentine’ with colleagues in North Carolina.

He has helped clients in Georgia, England, Wales and both sides of the Irish boarder to realise projects both in digital video and in print form, turning his hand to meet the necessary demands, helping to keep projects on budget. Over the past three years, George has been working regularly with Rowan Hand, broadcaster and journalist, who featured regularly on RTE’s Nationwide and has a weekly column in a local Newry newspaper. Together, George and Rowan have provided media training and produce corporate videos together.

Though George continues to develop his own digital films, he is keen to work with other filmmakers, helping them to realise their projects, through helping them to produce, directing, editing, filming or providing crew through the connections he has made over the years. 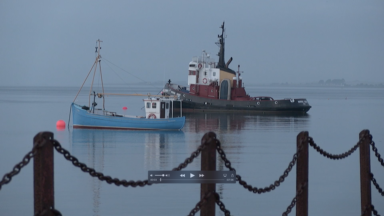 This album contains a selection of corporate video... 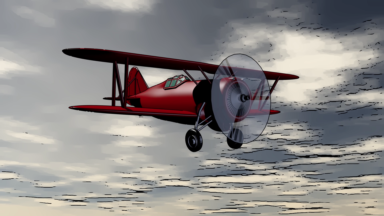 This Album shows a selection of video projects I h... 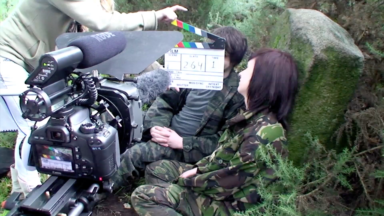 This album contains some examples of drama we have...