Melancholic melody lines evoke emotion as they drop onto your ear and cause a ripple of reflection. Formed in spring 2015, Pine the Pilcrow has enjoyed a busy and warm reception to the Irish music scene. They quickly found themselves rising in demand as they were chosen to perform at The Hard Working Class Heroes Festival, Smock Alley’s Scene & Heard arts festival, Vantastival and Electric Picnic.

They have supported Anderson and Inni-K nationally and were named by The Ruby Session’s Conor Donovan in The Irish Times as one of his top 3 highlights of 2015. Their recent debut EP has received widespread critical acclaim.

… an engaging and fulfilling experience … – The Last Mixed Tape

An Amazing EP – A Higher Plain

The EP is Stunning 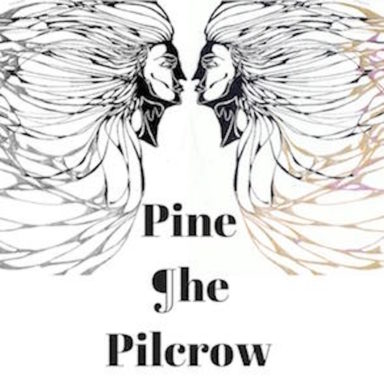