As an artist who works predominantly with the biodegradable and renewable medium of pure wool, Varadi communicates in a very direct manner her commitment to sustainability and environmental concerns.


Brigitta Varadi was born in Hungary and since 2001 lives and works in Co.Leitrim, Ireland.
Brigitta has exhibited both nationally and internationally including, UK, Ireland, France, Finland, Sweden, Hungary and the USA. Her work is found in many public and private collections including a commission by the Office of Public Works for The Department of Education and Science, Athlone, Ireland.
Brigitta Varadi latest solo shows were held at the Leitrim Sculpture Centre, Ireland (2015), Serbian Church Gallery Hungary (2015), Textile Arts Centre New York. (2014). She has participated in the New York Foundation for the Arts IAP Mentoring Program (2016) and been awarded fellowships by the Wassaic Project, NY (2016) Leitrim Sculpture Centre, Ireland (2015), Textile Arts Centre, Brooklyn (2014), LOCIS, European Cultural Program (2014) and TRADE, Ireland (2011). She has been artist in residence at the NARS Foundation, NY, Chashama, NY, Tyrone Guthrie Centre, Ireland and KulttuuriKauppila, Finland. She is a recipient of numerous awards from the Arts Council of Ireland, Leitrim County Council and Culture Ireland. Her work has been reviewed in the Irish Times and included in several books. Brigitta was acknowledged for her contribution to the arts of Ireland by the President, Mary Mc Alesse, 2008.
In addition to developing her own practice, Brigitta works on commissions and exhibitions, developing projects with people of all ages and abilities within the community sector, schools, prisons and arts centers. She has co-designed and facilitated the Creative Lab for the United Nation Framework Convention on Climate Change, May 2013, Bonn, Germany. 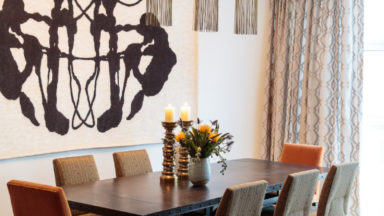 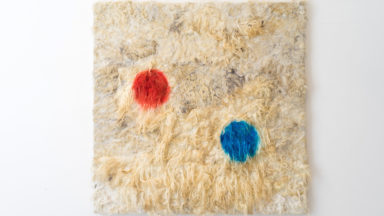 MARKINGS gathers together and explores the differe... 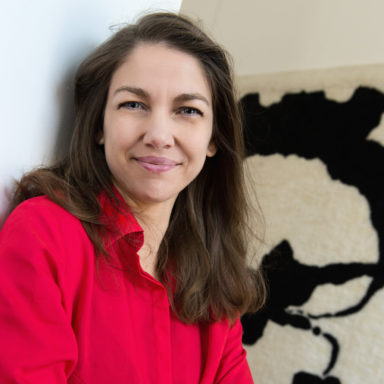