I was born in Dublin, Ireland and have been based in the north west of Ireland since 1989. Early childhood was spent living in Northern Ireland before moving to live in Cornwall, England, where I first worked as an artist and absorbed myself in other cultural activities such as music and theatre.

After returning to live in Ireland I worked with the Irish Ballet Company before opening the Tubular Gallery in Cork city, and later being the Founder and Artistic Director of The Triskel Arts Centre which is still a thriving arts centre.

With a diffusion of open cultural participation over the years of art practice has led to active involvement in various cultural fields. Working with my wife Marina Miletic, I like to capture the interesting and beauty in objects, people and places.

I use a variety of materials although there may not always be material similarities between the projects. Each project often consists of multiple works, many in a range of different media, grouped around specific themes and meanings. During research and production new areas of interest arise and lead to the next body of work.

My art practice is consistently evolving and changing ever-present along side me, an artifact of my present and my past.

I have exhibited worldwide with works in private and public collections, national and international.

the tree has to die before it can be made into a cross. 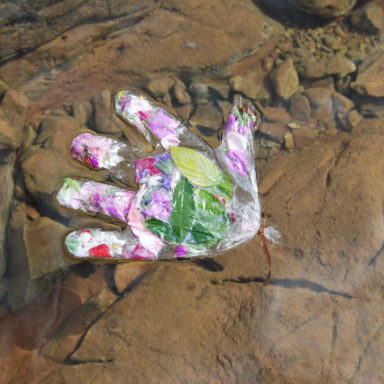